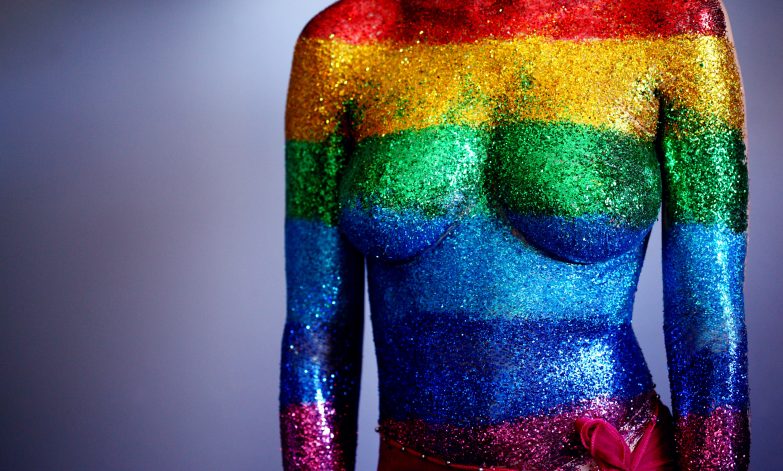 A small, UK-based, independent diet-food company recently felt the wrath of the Twitterverse by selling a salad box entitled the “Thigh Gap Salad”. The owners and marketeers were rightly called out over their decision to pander to this misogynistic and, for the majority of women, unattainable standard of so-called beauty, and the product was swiftly withdrawn, but this incident also brings up an interesting question to do with equality and diversity in the workplace – would this ridiculous and damaging term have been used to name a salad if there had been a woman on the marketing team?

Conversations on equality and diversity have rightly been at the forefront of business policy-making for many years, but incidents like the one above give rise to the idea that an equality and diversity protocol isn’t just a nice thing to have, it makes excellent business sense. Many blushes and thousands of ££ could have been saved if a woman had been in that room to point out the massive misstep they were about to make.

In terms of recruitment, diversity is absolutely key. Companies with a homogeneous workforce cannot hope to grasp the mindset of a diverse customer base, understand and compete effectively with their competitors, or take advantage of the huge pool of talent out there. Recruiting from a range of backgrounds, ethnicities, genders, maturity, religions, cultures, abilities and sexual orientation enriches a workforce and creates an environment where discussion is encouraged, tolerance is prioritised and everyone has a voice. It demonstrates that a company has a modern, forward-thinking point of view, and gives it’s customers confidence and reassurance that they are spending their money wisely.

Another gap worthy of discussion here is the pay-gap. Companies over a certain size are now required to publish the gap in pay between male and female employees, along with their plan for redressing the balance. For a potential employee this information can be extremely telling about the kind of company they are thinking of joining. The gender pay-gap is a deep rooted issue that’s not going to be solved overnight, but if a company has a decent plan in place for encouraging more woman into higher level positions (with flexible working options, decent maternity arrangements, positive role models, coaching and mentoring etc.) then a candidate will feel reassured that they are at least moving in the right direction.

So, open-mindedness when it comes to diversity in recruitment could really be the difference between business success and failure. And isn’t that a more interesting discussion topic than the size of women’s thighs? 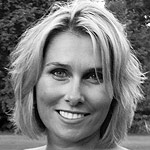 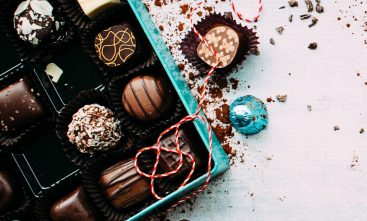 Life is Like a Box of Chocolates … Could Mass Job Cuts be in Store for a Major Confectionery Company? 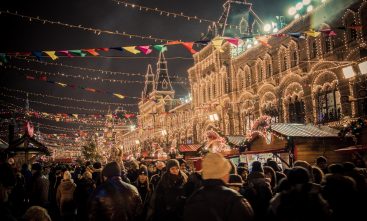 Still “The Most Wonderful Time of the Year” For High Street Retailers?